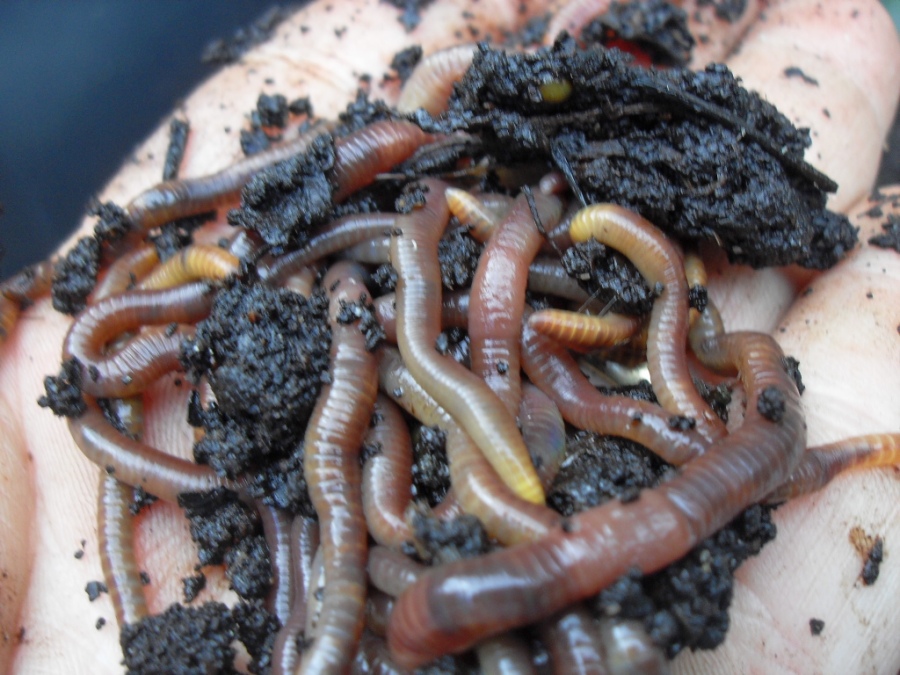 Worms help make healthy soil, so what happens to them in the winter? Their survival tactics are actually astounding! Before the soil freezes, earthworms burrow down into the subsoil, below the frost line, sometimes as much as 6ft deep. They form a slime-coated ball and hibernate in a state called estivation. Because they are wrapped in mucous, they survive for long periods without moisture until the spring rain wakes them up.

Not all kinds of earthworms head to the subsoil

Some lay eggs in cocoons safe in the soil, ready to hatch when it’s the right time. A Northern worm, the S. niveus, has an amazing method of making it through the winter. They can make glycerol as a kind of antifreeze in their internal fluids. This allows them to super cool their bodies to 15 Celsius and survive the harshest cold.

You may even discover that some worms avoid hibernation by finding unfrozen soil, under a barrel of water or beneath a plastic bag filled with leaves that serves as a thermal mass. You can protect the life in your garden soil by laying down some mulch in the fall. Deep mulch reduces soil temperature fluctuation and can decrease the amount of freezing.

At Keleny we say that you can trust a worm to know good dirt so why not take care of your soil ambassadors. Sweet dreams worms and come on spring we’re waiting for you!