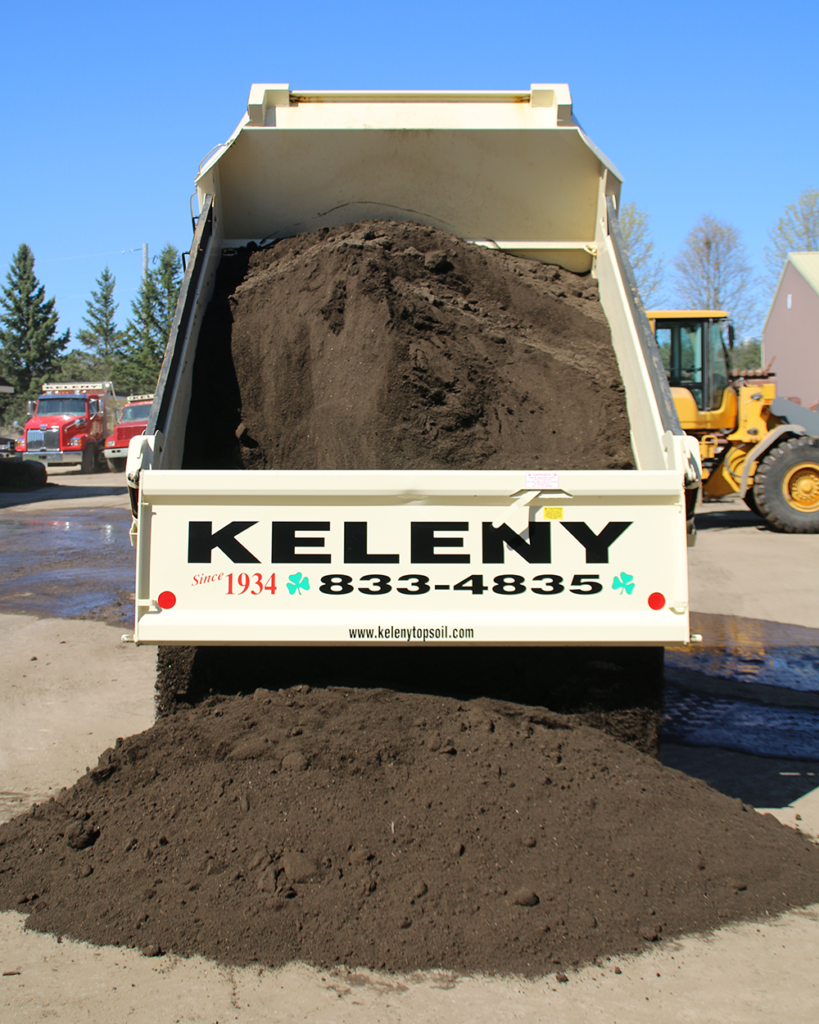 There are plenty of gardening myths out there that millions of people still believe even though they have been debunked over the year. Here are five of the most popular myths to STOP believing.

Seriously…it’s a pesticide. The ingredients are used for killing. It doesn’t matter if a pesticide is organic. In fact, most poisonous substances come from plants or animals: ricin from castor beans, botulism produced by bacteria. Organic pesticides may be more biodegradable than man-made chemicals but they can still harm the environment and pets and humans. Just like a chemical fertilizer, take care in spreading any kind of pesticide.

Watering the Garden Middle of the Day

Water sprayed on your plants when the sun is high in the air will not act as a magnifying glass for the sun’s rays onto the leaves killing your precious plants. This myth has been around for centuries. The problem is obvious: what happens when it rains and the clouds move and the sun pops out? Fields would be devastated. If you are seeing burn spots in your garden, check the water itself for salt concentration. When the water evaporates, the salt left on the leaves can burn.

Most gardeners think this is the best way to help the plant grow. But compost and fertilizer shouldn’t be done at the same time as planting. This should be done well before or after planting. Compost absorbs the moisture and puts the plant in a rich nutrient environment, giving it no reason to spread its roots. The best thing to do is use the same soil you dug out placed back over the plant. Let the plant thrive for a bit on its own then place the compost or fertilizer around the plants, but not near the stem.

While the banana peel does offer plenty of potassium that could help the roses, as the peel breaks down, it will suck extra nitrogen from the soil. Nitrogen is needed to keep your plants green. Throw the banana peel in your compost pile.

Coffee Grounds in the Soil

Fresh coffee grounds will inhibit plant growth the same way banana peels do it: sucking up all the nitrogen around them. While the acid in coffee can help with pH, it’s not good for the plants. Look for soil that already has good balance or look for a sulfur-based soil acidifier that won’t soak up the soil’s nitrogen.

How Much Do I Need?

Not sure exactly what you need for your next project? Use our Top Soil Calculator to estimate how many cubic yards you may need.