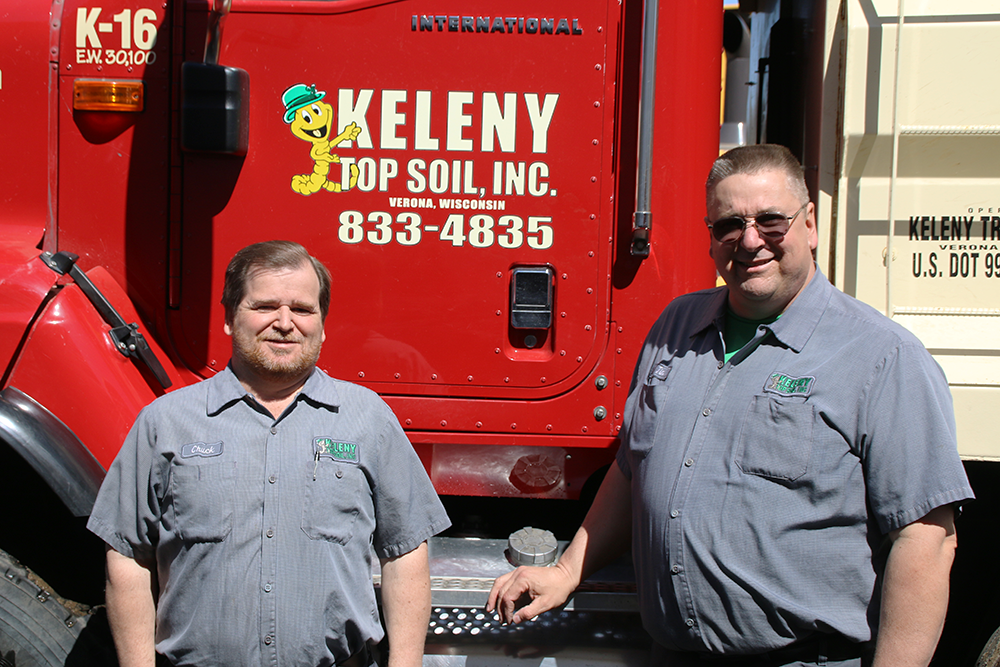 We are a family owned business through and through. Keleny Top Soil was established in 1934 by proud owners John and Kathryn Keleny. As the Madison area was being developed, they saw a need for conserving the area’s top soil and the opportunity to share it with homeowners, gardeners and others who needed healthy, nutrient rich soils.

When John and Kathryn started, they would get up early in the morning when the temperature was cooler and hand shovel the top soil onto the truck and deliver it where it was needed. As the business grew, bigger equipment was needed and the Keleny’s increased their ability to deliver to more customers with additional and better equipment through the years. Their son Jack worked side by side with his parents and eventually took over the company and successfully expanded the business for many years until his retirement. He accomplished this by delivering the same quality products to the customers of Dane County and beyond, just like his parents did.

Keleny Top Soil still follows the forward thinking that John and Kathryn had. 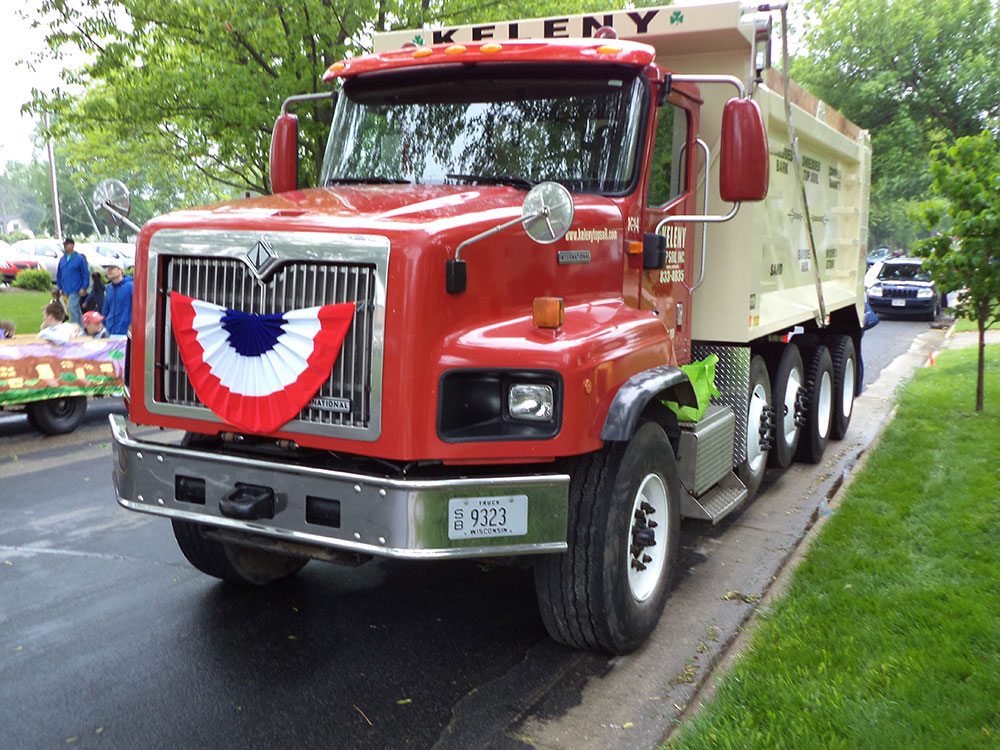 Keleny Top Soil is proud to say that it is still family owned and operated by Jim Keleny, the grandson of the founders.

As you'd expect with a family business, Jim Keleny and Chuck Keleny are highly involved in the daily operations, even answering customer phone calls. When you call Keleny Top Soil, your call will be answered by a member of the Keleny family, just as it has been since 1934.

For three generations we have been helping you figure out what products will work best for your application. We take great pride in being able to serve you, the home owner, or you, the business owner. 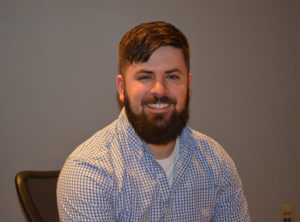 As the future fourth generation owner of Keleny Top Soil, Christopher Keleny has spent years learning the products, mechanics and how to run a business. He has, also, spent six years in the Marine Corps reserves building leadership skills and gaining life experience. Christopher is excited to keep the business in the Madison area like it has been since 1934.  He is looking forward to seeing what the future holds with the business and the City of Madison and strives to be the number one landscape supplier in the Madison area. He is honored to be an integral part of this family owned and operated business.

How Much Do I Need?

Not sure exactly what you need for your next project? Use our Top Soil Calculator to estimate how many cubic yards you may need.